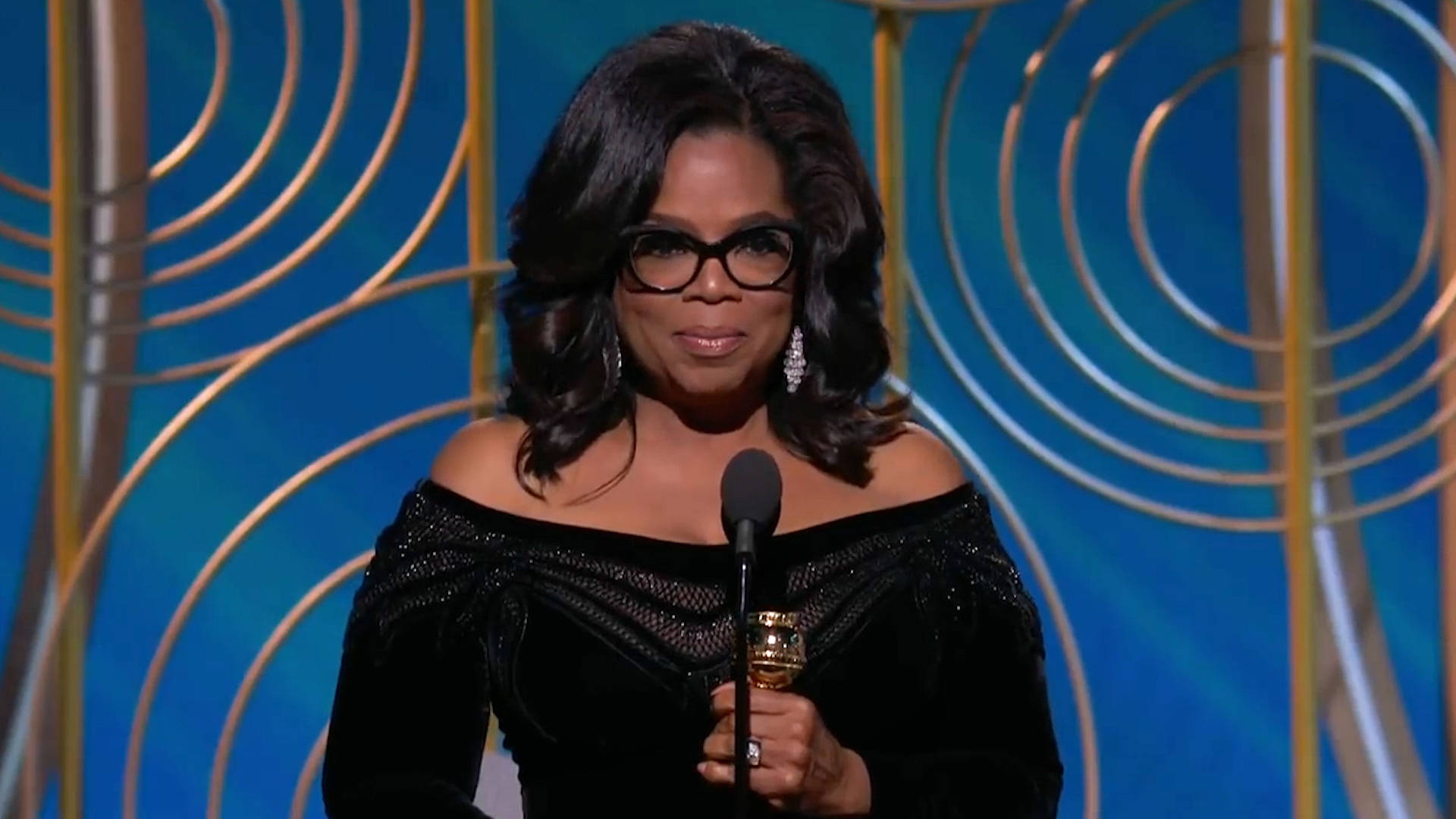 During Oprah Winfrey’s recent landmark acceptance speech, she spoke of how:

“I’ve interviewed and portrayed people who’ve withstood some of the ugliest things life can throw at you, but the one quality all of them seem to share is an ability to maintain hope for a brighter morning, even during our darkest nights.”

So what is it about hope, the belief in the possibility of something better, that Oprah, and others, feel is the key to being able to withstand and survive difficult circumstances?

Hope researcher Charles Richard Snyder believes that to hope is to have both the will and the ways to go after desired goals. The four components in his hope theory give us a roadmap to move through the dark times in our lives, propelling us to move towards a better future, for ourselves and others around us.

The first component of Snyder’s theory is the ability to set goals, to develop clear, concrete objectives for a better future. Goals that are valuable, but also uncertain, anchor the theory by providing direction and an endpoint for the hope process.

The second aspect of hope is the ability to find pathways to these goals, and to develop the ability to generate alternative solutions when obstacles or setbacks occur.

Essential to hope is possessing a sense of agency within this process. This is the belief and determination that we are capable of changing ourselves, overcoming obstacles, and achieving our goals. ‘Agency thinking’ is believing that we have the ability to effect change and make things happen.

The final aspect is the ability to use the barriers we will meet on the way to our goals to create new routes, rather than give up in the face of obstacles.

Research has shown that people who score high in hope have lower levels of depression and anxiety, and higher levels of happiness and wellbeing.

Hopeful people tend to share four core beliefs:
– the future will be better than the present (optimism)
– I have the power to make it so (agency, self-efficacy)
– there are many paths to my goals (resilience)
– none of them is free of obstacles (realism).

So how is hope relevant to the workplace?

Hope is one component of what Youssef and Luthans have identified as Psychological Capital (PsyCap). Psychological capital, like the widely established concepts of human and social capital, evolved from the model of economic capital, where resources are leveraged and invested to create future return.

In this case PsyCap goes beyond human capital (‘what you know) and social capital (‘who you know’) and deals with ‘who you are’. Or, more importantly, ‘who you are becoming’. In other words, PsyCap deals with developing the potential within the individual.

Recognising the value of hope as part of the Psychological Capital of an organisation helps to create a workforce that is able to set clear goals, create pathways to these goals, view barriers as obstacles to overcome, and generate alternative routes to their goals.

This ability to see possibilities where none exist, and to keep moving forward when the going gets hard, are qualities of an innovative and adaptable workforce – essential to any business wanting to survive in our rapidly changing economic environment.

Solutions Coaching benefits your business through:

•  increased ability to think strategically and focus on solutions rather than problems.